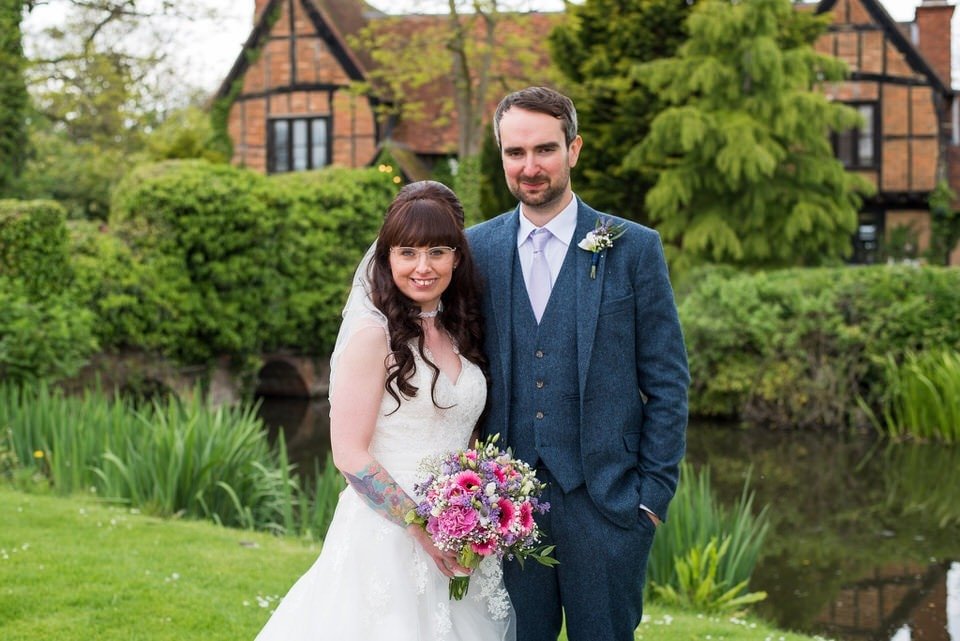 The Wedding of Crystal & Chris

A few weeks ago I shot the wedding of Crystal & Chris at Moreteyne Manor in Bedford (http://www.moreteynemanor.co.uk). I met with the Bride, her mum and bridesmaid at the Barns Hotel which was situated nearby to the venue. Rain was predicted but it was looking like it would brighten up by time the ceremony was complete. Upon arrival the preparations were already underway. 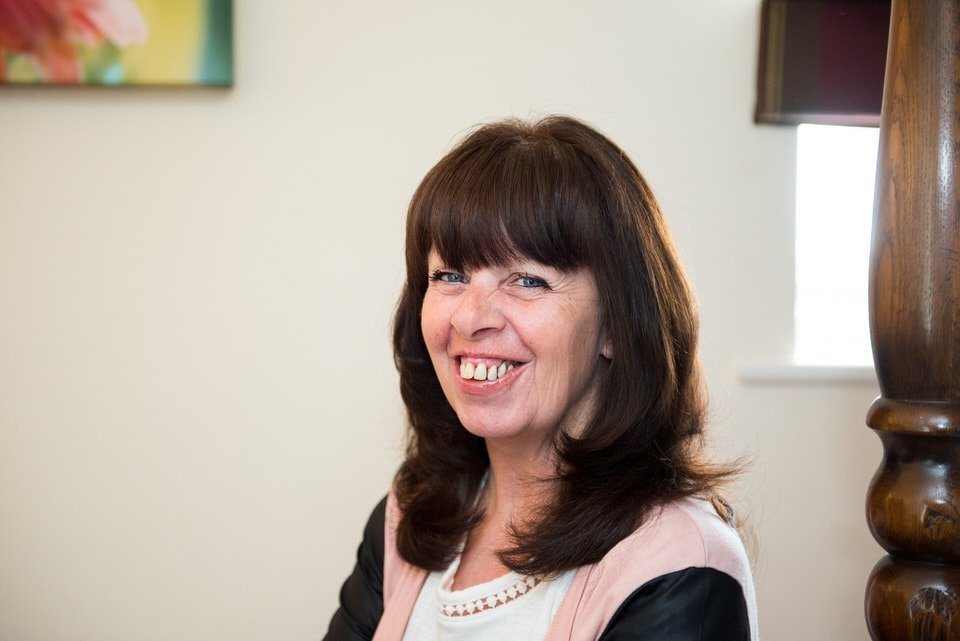 The wedding car had arrived (a MK II 1960’s Jaguar from Gold Wedding Cars – https://www.goldweddingcars.co.uk/) at the hotel so it was time to get a few shots before heading off to meet up with the Groom and Best Man at Moreteyne Manor. 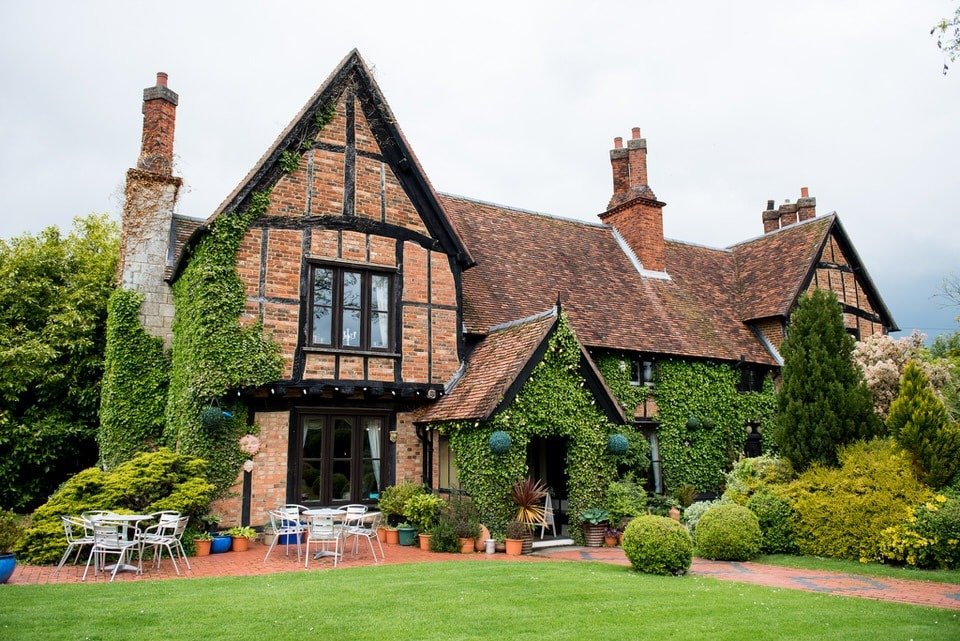 The bride arrived shortly after and it was time for the ceremony to get underway.

After the ceremony, we grabbed a few shots with the wedding car which took them off for a little drive. Meanwhile I captured some candid shots of the guests.

Once the couple had returned, we photographed the group shots followed by their portrait shots around the grounds of the venue.

The guests were then called to the wedding breakfast, followed by the speeches.

After the speeches, there was a short break before the cake cutting and first dance.