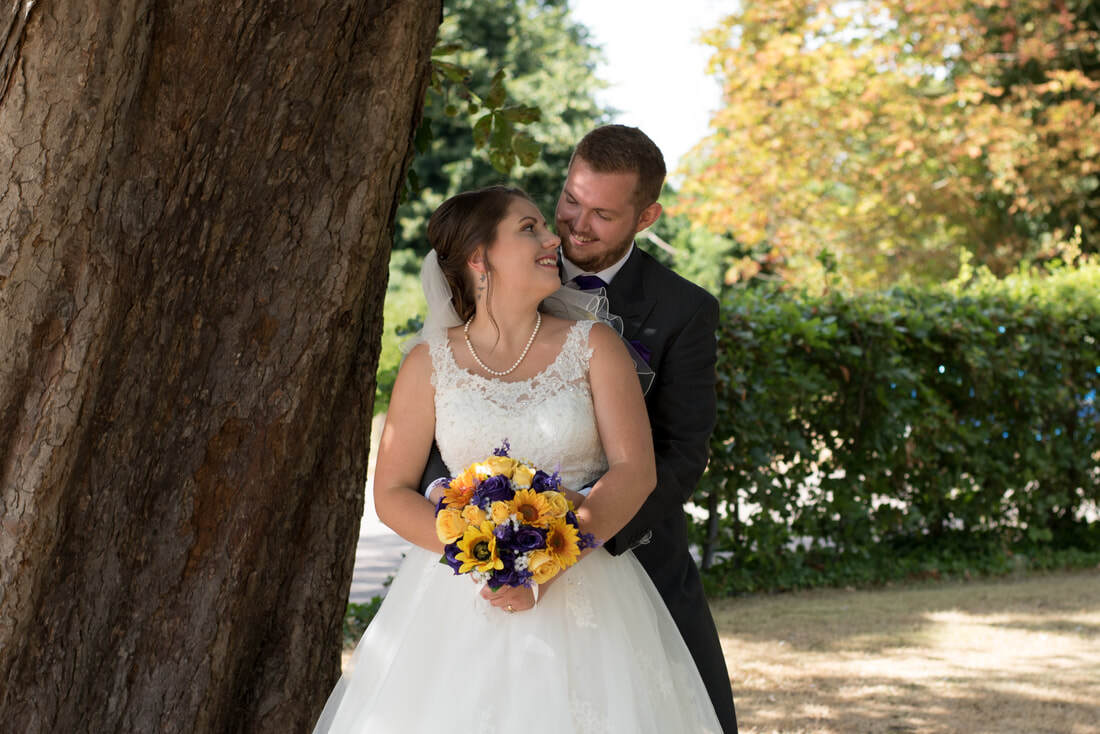 The Wedding of Lizzy & Joe

At the beginning of August, I photographed the wedding of Lizzy & Joe at St. Mary’s Church in Hitchin followed by their reception at the Mercure Letchworth Hall Hotel.

It was another blazing hot day as I travelled over to Lizzy’s parents house where the bridal party were getting ready. 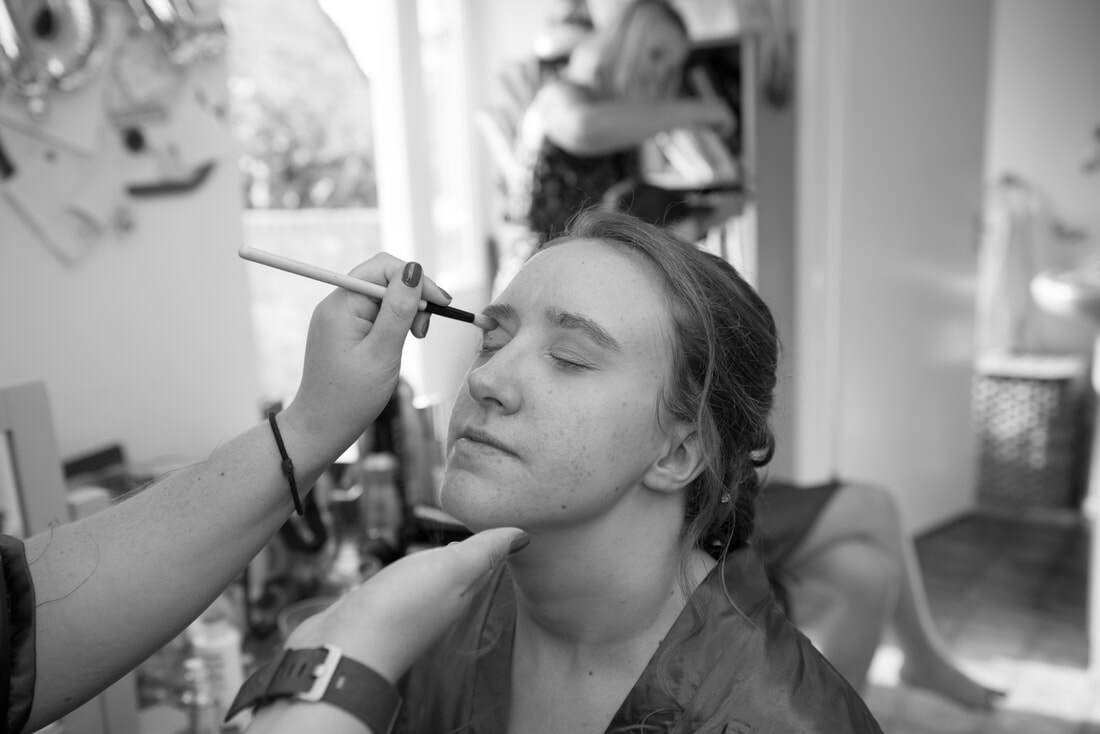 In between the hair and makeup, I took the time to capture the smaller details of the day. 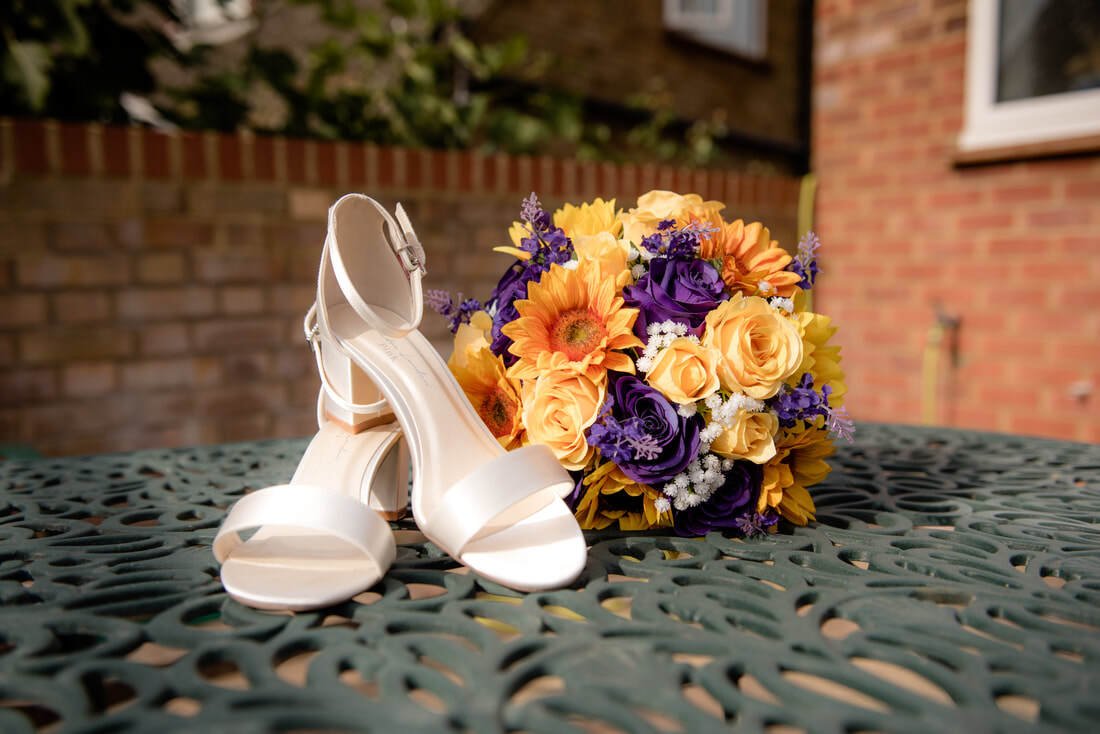 We grabbed a few shots in the garden before I headed off to the church to meet up with the groom and best man.

The bride arrived shortly after and it was time for the ceremony to begin.

Before we headed off to the reception, we grabbed a few quick shots in the grounds of the church.

Whilst the guests continued to arrive, I took the opportunity to grab the couple’s portrait shots around the venue.

All of the guests had now arrived, so we took the group and family shots followed by some candid shots before heading back inside for the wedding breakfast. During this time, the couple had a magician – Lee Smith (​https://www.leesmithmagic.com/) to keep the guests entertained.

As a surprise, a bridesmaid had prepared a little speech in the form of a song!

After the speeches, the cake was cut and the dancing began!