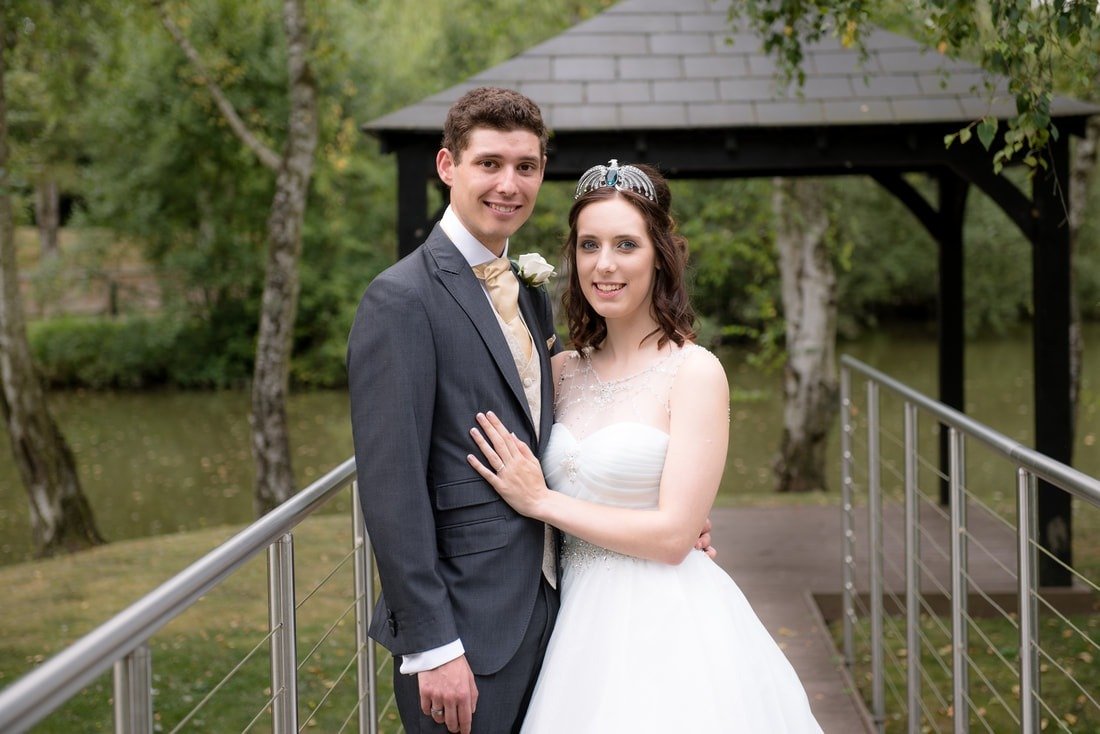 The Wedding of Rebecca & Hamish

On August Bank Holiday I photographed Rebecca and Hamish’s wedding at Great Hallingbury Manor (https://www.greathallingburymanor.co.uk/).
The venue is set in a beautiful countryside location of Essex and Hertfordshire borders.

As usual, the weathermen were wrong and I arrived at Rebecca’s parents house on a bright sunny morning. The family and her bridesmaids were getting ready whilst the bride was with her hairdresser Stephanie Paphitis (stephaniestylianou89@hotmail.com).

The enjoyable thing I knew and loved about this wedding is that they had a Harry Potter theme, and they even had the Ford Anglia 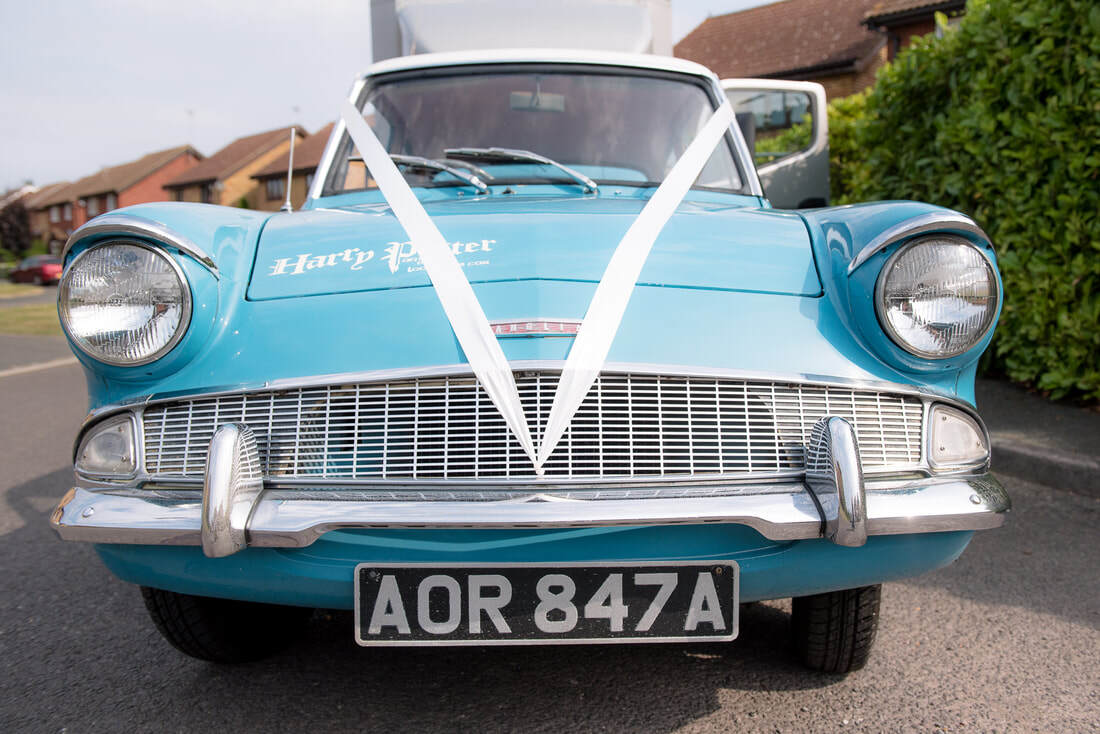 After some group shots, I headed off on the short trip to St. Michael’s church to meet up with the Groom and Best Man and met up with Jason from J.J. Productions (www.jjproductions.co.uk) who was videoing the Wedding.

The bride arrived shortly afterwards and it was time for the ceremony.

After the ceremony we headed outside to get some group shots, confetti, and the throwing of the bouquet, with some funny antics going on in the background 🙂

We headed to the reception venue – Great Hallingbury Manor (www.greathallingburymanor.co.uk) and after the drinks reception, began some of group shots before I took Rebecca and Hamish around the venue for their portrait photos.

The Harry Potter theme continued inside…

The Guests then took their seats for the Wedding Breakfast, after which were the speaches.

After the speeches, I took the couple back out for some more shots.

We returned back inside for the cutting of the cake and first dance, followed by party time!

A surprise guest also made an appearance. I then went out for some final shots for the evening.