The Evening Reception of Claire & Greg at Fanhams Hall Hotel

I love the Fanhams Hall Wedding Venue in Ware (https://www.exclusive.co.uk/fanhams-hall/). It’s a lovely venue and is especially memorable to myself as I had my Wedding Reception here too.

Fanhams Hall is an 18th-century Queen Anne House-style country house in Ware. It is a Grade II* listed building, built in the early 18th century. In 1901  the original brick building was encased and extended as a three-storey Jacobean style country house.
On the north is a projecting hall range with a long gallery above. The east front has eight bays with a three-storey central porch. The west front has three bays and the courtyard front 15 bays. From the front, you can see a large round arch entrance flanked by two two-storey towers with pyramidal roofs. Altogether this is a stunning venue to hold your wedding.
Fanhams Hall was also the birthplace and home of Sir Henry Page-Croft, who was the youngest son of Richard Benyon Croft (benefactor of Richard Hale School). The south-east wing of the house served as his living quarters, and the present-day bedrooms numbered 207-210 were Lord Croft’s maisonette. In 1874, Fanhams Hall was also the birthplace and home of his sister, Anne, who later became the second wife of Liverpool Brewer Sir Charles Nall-Cain. They lived at Brocket Hall, Welwyn until Lord Brocket’s death in 1934, when Lady Brocket returned to Fanhams Hall where she resided until her death in 1949.
During the evening I mingled amongst the guests and took natural candid shots too. 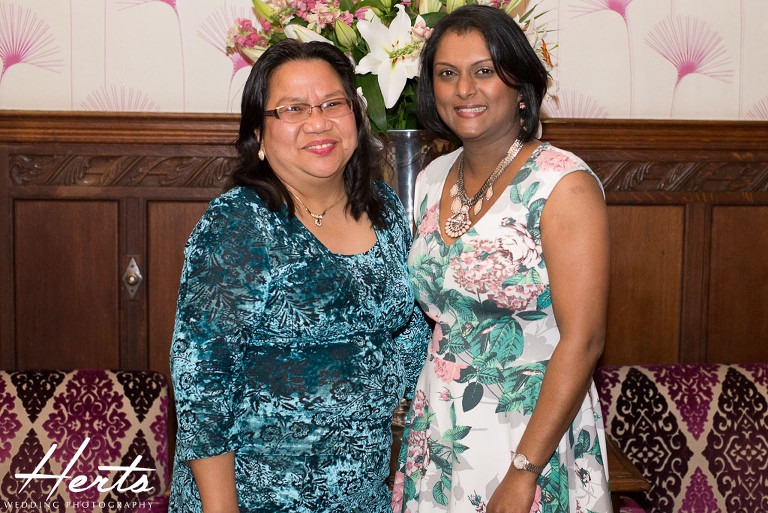 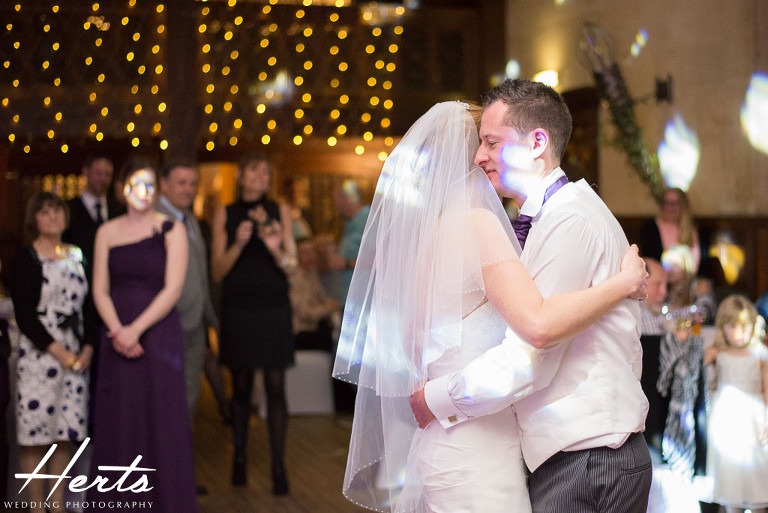 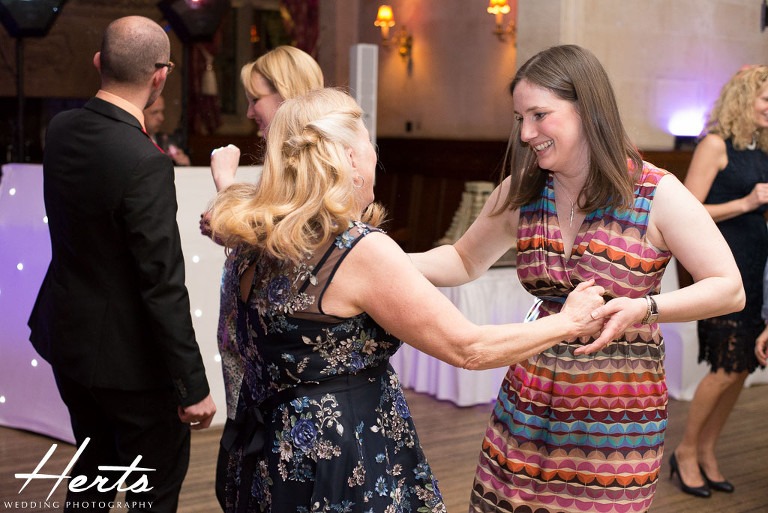 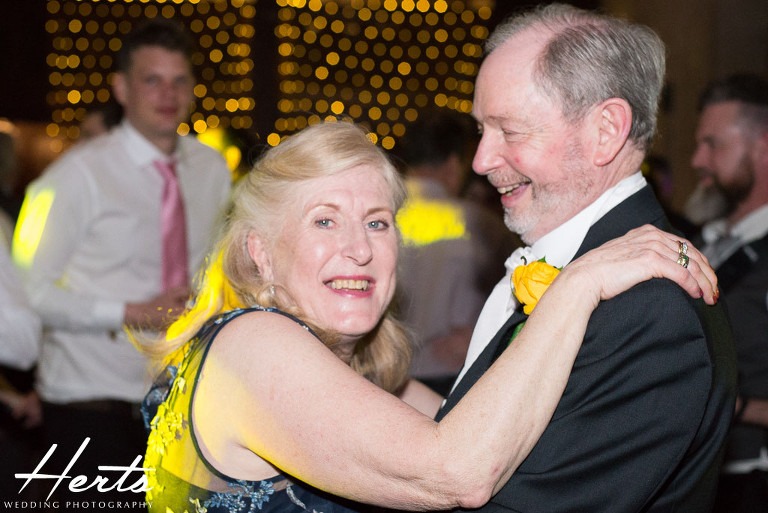 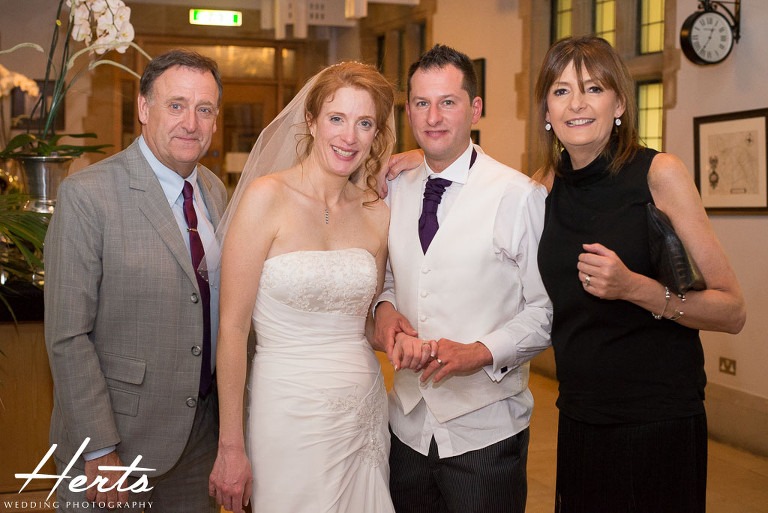