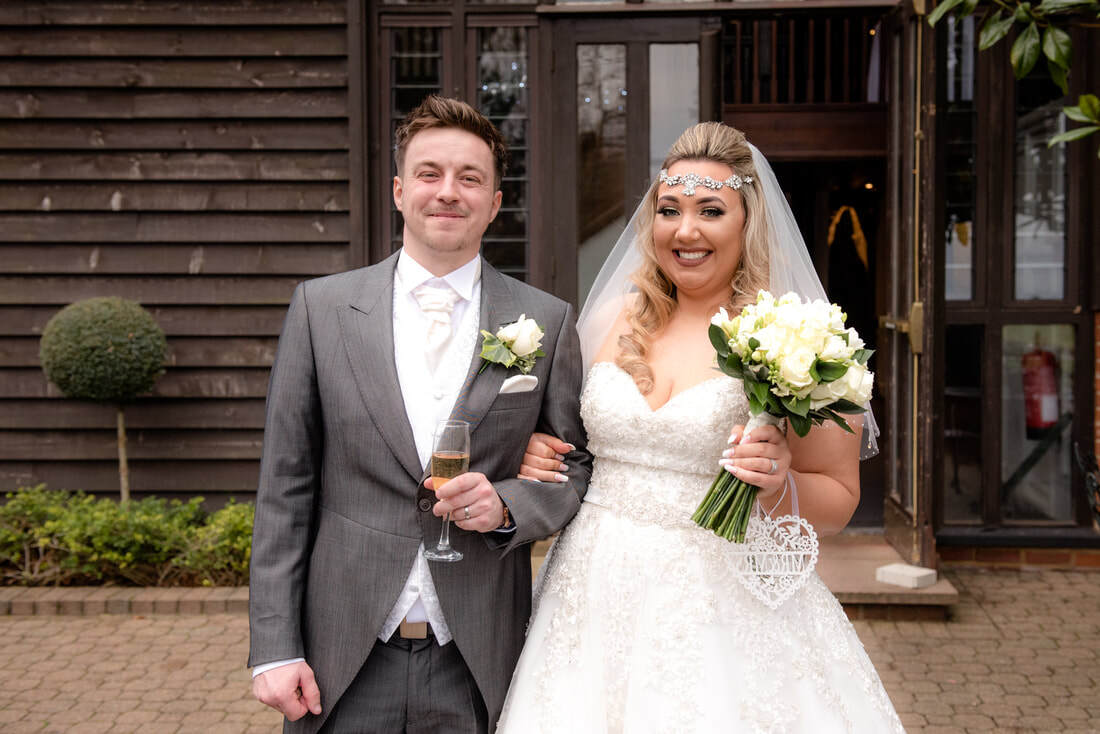 The Wedding of Alex & Alyshia at Essendon Country Club

I love Essendon Country Club Weddings! The Saturday before Christmas I photographed the marriage of Alex & Alyshia (http://www.essendonweddings.co.uk) at this lovely venue in Hatfield. Although it was December, and given the recent snow, we were predicted to have a dry day!

I arrived at the house of Alyshia’s parents in the morning and immediately grabbed photos of the preparations and then went to get shots of the dress and shoes.

Shortly after, Mum & Alyshia’s bridesmaids arrived back from the Salon.

I also had the pleasure of working alongside Shelley and Torz from Videos of Elegance (​https://www.videosofelegance.co.uk) who captured the Bridal preparations all the way through to the first dance.

I always love the shot of where Dad gets to see his daughter for the first time in her wedding dress. We then headed off to the venue to catch up with the Groom and his Best Man.

The venue looked stunning so I took the opportunity to grab some photos before the Bride arrived.

The bride arrived and so it was time for the ceremony to get underway. 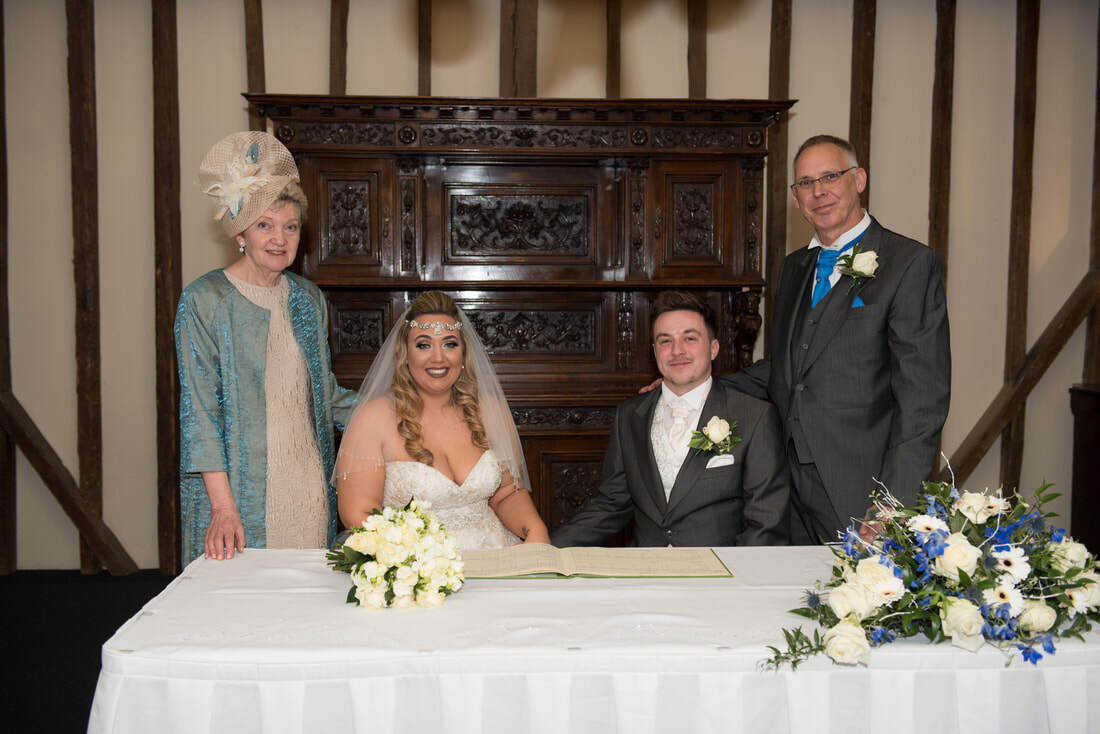 We then headed outside for the confetti shot and to begin the group photographs.

Due to the number of guests, we decided to split the photos and take some in the evening so I could spend some time with the Bride & Groom for their portrait shots.

It was then time for the wedding breakfast so we headed back inside.

During the afternoon and into the evening, entertainment was provided by Andy & the team at Mr H (​http://www.mrhproductions.co.uk) who were fab at keeping guests entertained.

After the Wedding Breakfast, we moved onto the speeches.

After the speeches, we headed upstairs and grabbed a few more group photos.